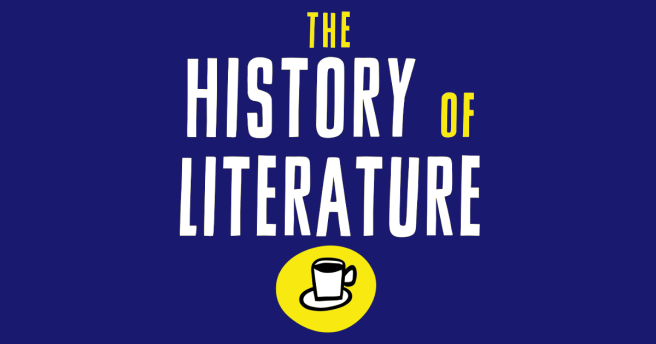 One of Shakespeare’s four great tragedies, The Tragedy of Othello, the Moor of Venice (ca. 1603) is perhaps the most difficult of them to watch. The malevolent Iago, viewed by some as evil incarnate, has been infuriating audiences for centuries – legend has it that at one performance in the Old West, a cowboy in the audience was so offended by Iago’s machinations he pulled out his pistol and shot him. And theater professionals are well accustomed to the gasps, cries, and occasional screams from the audience as they view the horrendous scene, in which the jealous lead character is finally driven to kill his wife, the innocent Desdemona. What motivates Iago? Why is Othello so susceptible? And what themes in Othello still resonate today?