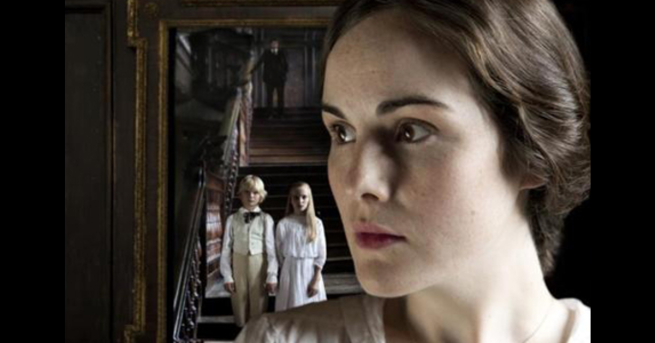 It’s the Halloween Episode! After some false starts (thanks, Gar!), Jacke settles in to discuss some ghost stories, including a few old chestnuts, a little Toni Morrison, a little Henry James, and a LOT of real-life phenomena. Along the way, he discusses how ghost stories work and what reasonable explanations might explain them. Because everything can ultimately be explained…. right…?

She was born Alice Ann Laidlaw on July 10, 1931, in a small town called Wingham Ontario, the daughter of a mink farmer and a schoolteacher. Eighty years later, Alice Munro was the first Canadian to be awarded the Nobel Prize for Literature. Mike and Jacke look at Alice Munro and one of her greatest masterworks, the short story “The Bear Came Over the Mountain.”

In 1921, T.S. Eliot wrote, “When Shakespeare borrowed from him, which was pretty often at the beginning, Shakespeare either made something inferior or something different.” He was talking about Shakespeare’s near-contemporary Christopher Marlowe (1564-1593), whose literary career was cut short by his murder at the age of 29, though not before he established himself as one of the most accomplished and innovative poets who ever lived. A scholar, a spy, a poet, a tragedian, a counterfeiter, an influencer of Shakespeare – wrestling with Marlowe’s interests and ambiguities could fill a hundred novels. Theories have long abounded: was his death ordered by the Crown? Or perhaps it was staged – paving the way for Marlowe, in hiding, to continue to write plays under the name William Shakespeare. But assuming that he did die in that tavern brawl, the questions are no less appealing: what would he have done, had he lived? How might he have continued to influence Shakespeare – and how might Shakespeare have influenced him? Host Jacke Wilson takes a look at the life and works of the extraordinary Christopher Marlowe.

Are you frustrated by the news? Looking for inspiration? you’re not alone! On this special episode of the History of Literature, host Jacke Wilson introduces The Smart Awesome Show, a brand new podcast in which he talks to a series of guests about the work they’re doing to improve the world. In this episode, he talks to Rahim Rajan, who works in the field of strategic philanthropy, about his efforts to address problems in higher education.

Future guests include scientists, doctors, inventors, researchers, experts, nonprofit workers, and many others. Join us for this exploration of Smart People Doing Awesome Things!

“I admire Freud greatly,” the novelist Vladimir Nabokov once said, “as a comic writer.” For Nabokov, Sigmund Freud was “the Viennese witch-doctor,” objectionable for “the vulgar, shabby, fundamentally medieval world” of his ideas. Author Joshua Ferris (The Dinner Party, Then We Came to the End) joins Jacke for a discussion of the author of Lolita and his special hatred for “the Austrian crank with a shabby umbrella.”